Full of Noises and ame welcome back singer, composer, multi-instrumentalist and sound artist Haco to celebrate the launch of this year’s Hannah Directory  Haco will be joined by experimental Czech musician Tarnovski and redvirginsoil.

in association with The Media Centre and Hannah Directory. 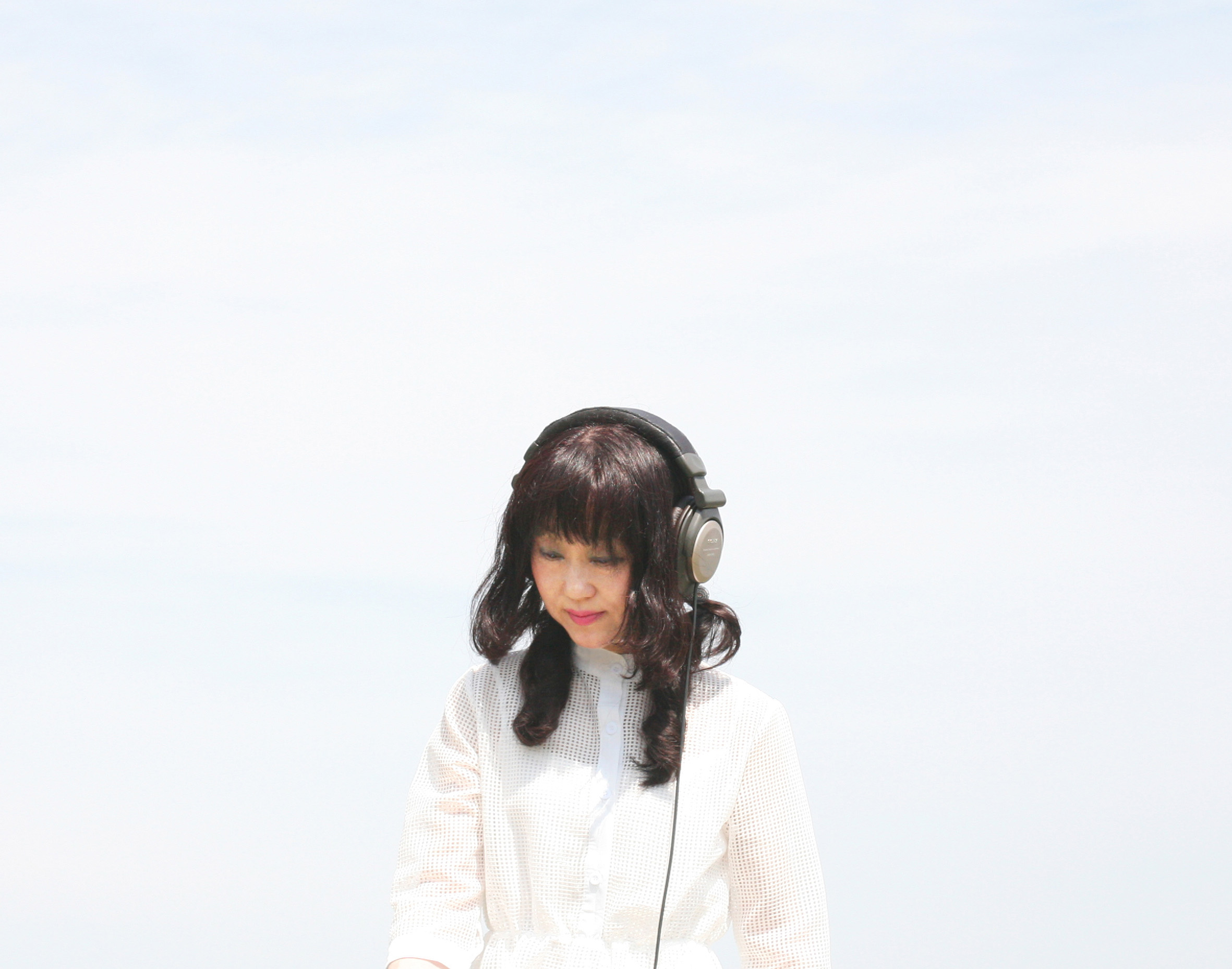 As a vocalist, sound artist and founding member of After Dinner and Hoahio, Haco will be bringing new songs from her seventh album Qoosui (Someone Good/Room 40). She uses voice and self-programmed electronics as an ‘organic method’ in her performance, accompanied by video images shot and edited with Mariko Tajiri. Qoosui has won critical acclaim from music and art magazines and has been played on numerous radio programs in Europe, North and South America, Oceania, and Japan. “Listening Qoosui feels like stepping into a dream or drowning in clouds of perfume.”––The Wire

“weightless, blissful, but also flightless – always connected to the body whose aurality must be blocked to survive its seduction. This tender voice calls from far away yet from a place we all know, stretched on filaments strung through clouds of condensation, the clinking jigsaw of melting ice, soft flows of breath and dawn mists that speak through water insects and dreaming.” ––David Toop 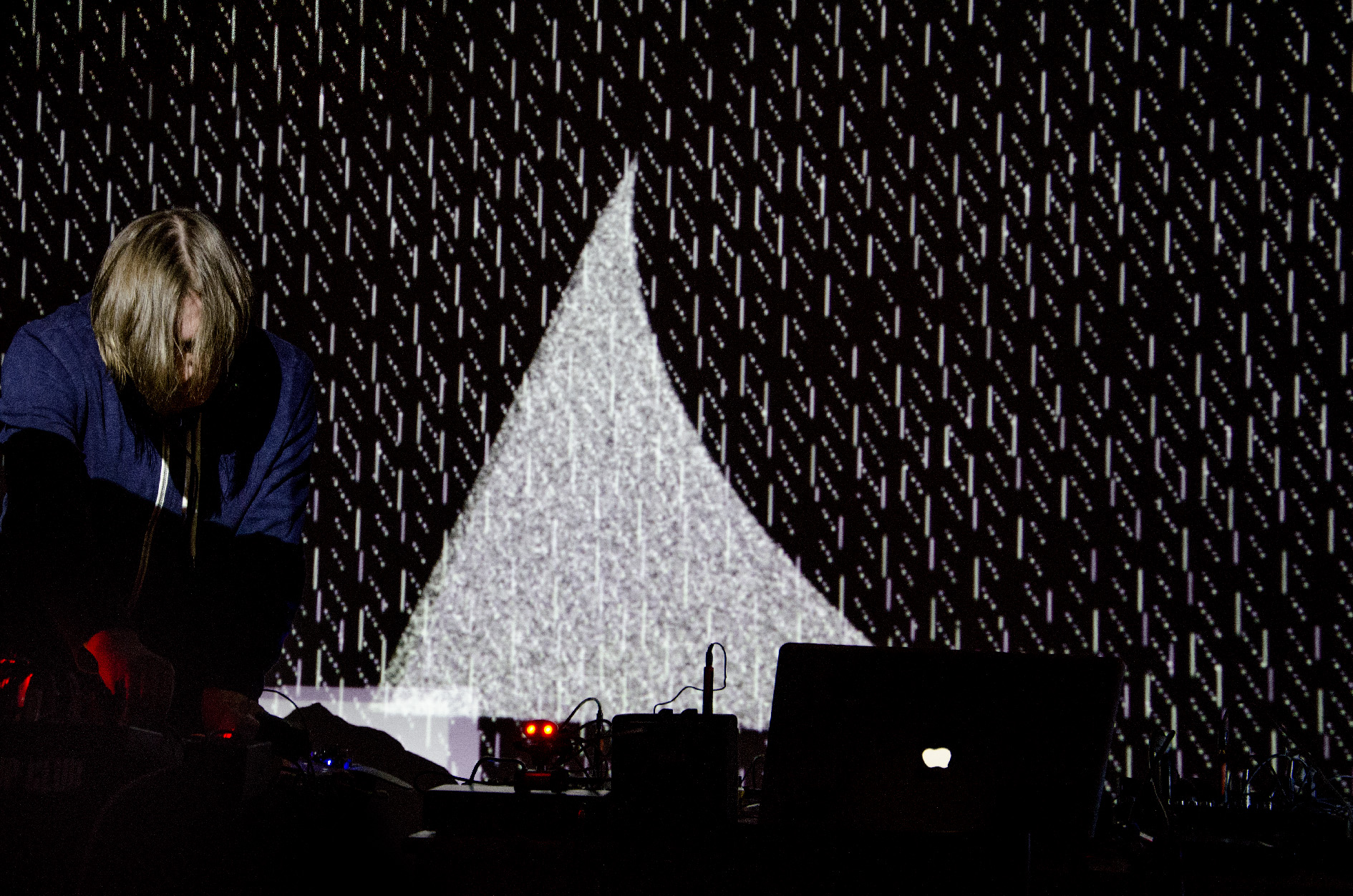 Hailed as a key figure in Czech experimental-electro music, Tarnovski is a musician, composer and producer, one of the founding members of experimental pop band Miou Miou and the Czech post-everything quartet Gurun Gurun.

“I work as a sound and visual artist, improvising performer, composer, photographer and designer. Indeterminism, openness and the collaborative experience are consistent themes within my working methodology. As a studio composer and performing musician I primarily employ acoustic/electric guitars, bass guitar and ‘no-input’ mixer.”